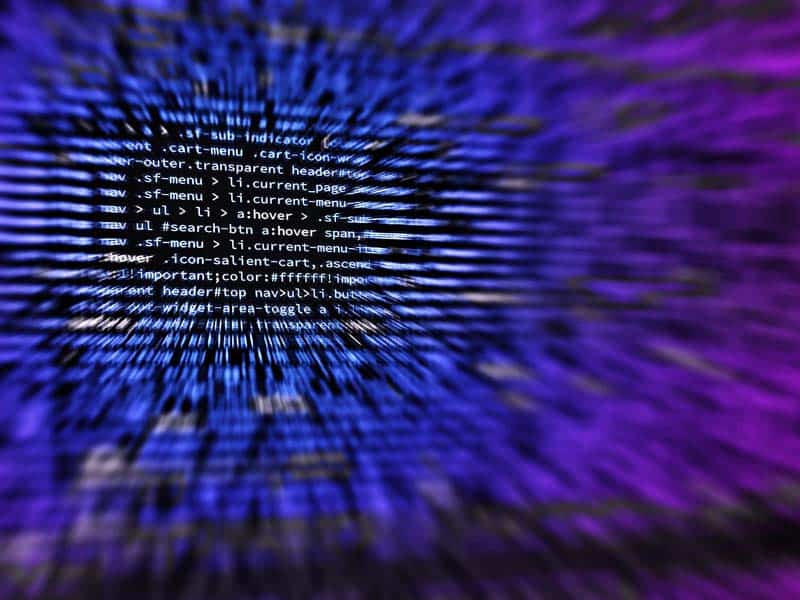 2018 seemed to be a tumultuous year in the search rankings with a number of significant algorithm updates impacting rankings. Algorithm changes themselves aren’t extraordinary. We know that Google updates its algorithms about 500-600 times a year, although Google’s Trend Analyst, John Mueller, recently mentioned in a Webmasters broadcast that it was more like 2,000 per year. However, there seems to have been a lot of noise about algorithm updates in the past year. So I wanted to take a look back on 2018 and recap on the significant updates to make sense of the changes and how they impacted rankings for better or worse.

Firstly, you’re probably asking “what are algorithms and why does Google need to constantly update it?”

In a nutshell, Google wants to provide the best answer for the user’s search query. They are on a constant quest to improve user experience around the web so they reward websites that provide a good user experience and provide the relevant content quickly by giving them a good ranking. For every winner, there must be a loser hence the need for an SEO consultant.

So what have been the significant updates in 2018?

March 2018 – Google confirmed they had rolled out a “broad core algorithmic update” early in the month. They are always fairly light on details with these types of updates but they said the changes were meant to benefit pages that had been previously under-rewarded” and advised everyone to “continue building great content”. Later in March they rolled out Mobile-First indexing, which meant Google started to use the mobile version of page for indexing and ranking rather than using the desktop version. This was to improve the user experience of growing proportion of mobile users.

April 2018 – Another broad core algorithm update was confirmed by Google. Similar to the March update, this was broadly about content relevance.

July 2018 – There were a few significant updates in July. Firstly, the mobile page speed update we had been warned about for the last 6 months. Google claimed this only affected the slowest mobile sites and there was no evidence of major mobile rankings shifts. The other update to note was the introduction of Chrome Security Warnings which meant Chrome users started to see warnings in the Address Bar on all non-HTTPS sites as “not secure”.

August 2018 – For the third time this year, a broad core algorithm update was confirmed by Google however this time nicknamed the ‘Medic Core Update’ as it largely affected websites in the health and wellness sphere.

There seems to have been some chatter about potential updates around Halloween and in December but Google has refused to confirm so it’s unlikely there were any significant updates.

It’s definitely answered my questions but flick me an email at gabrielle@digitalhunter.com.au if you still have some burning questions.

Get the articles in your inbox.

Monthly updates direct to you.

Get a personal consultation.

Back to top
Page load link